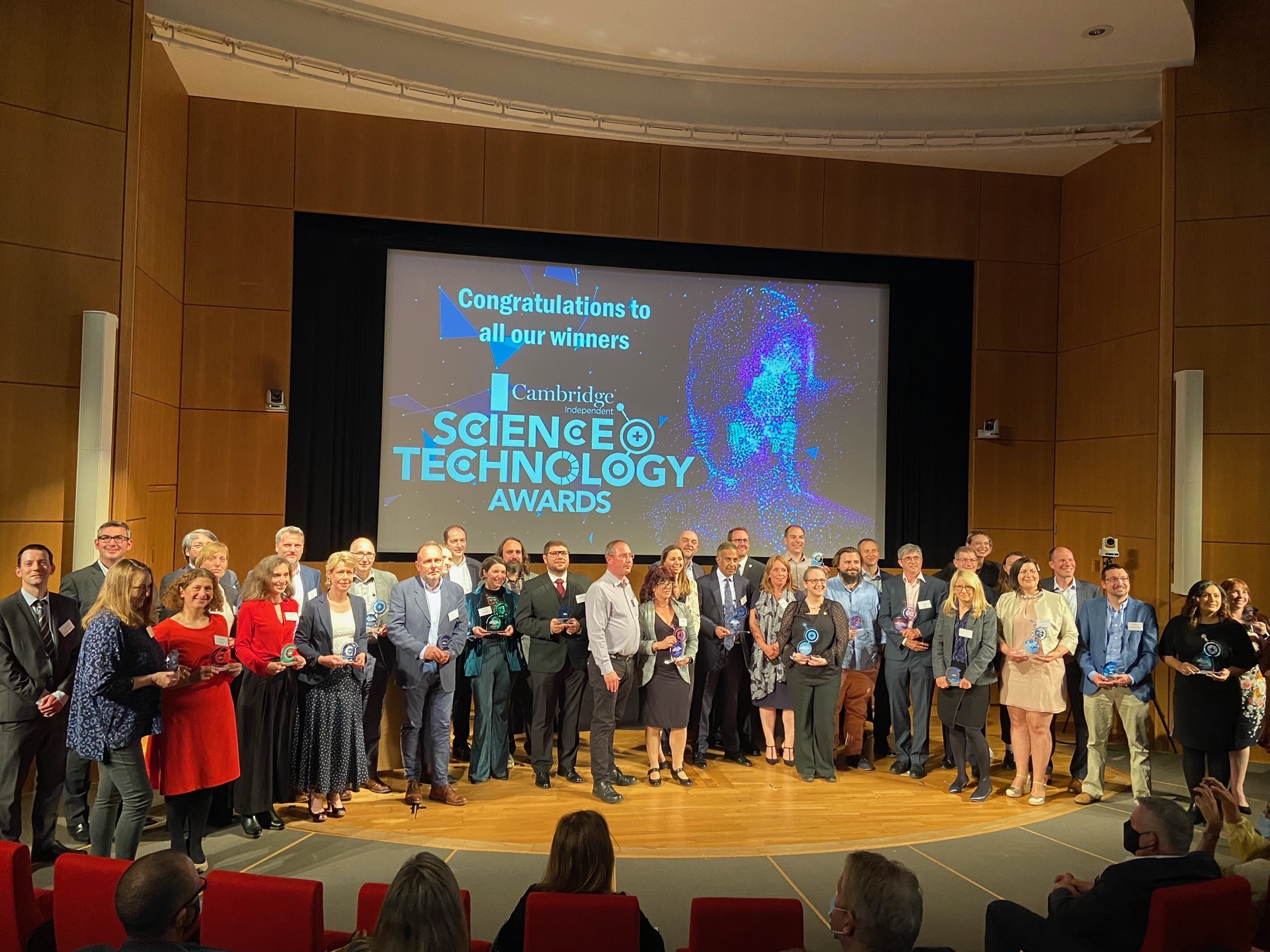 Owlstone Medical won the Enterprise Skills Award, for demonstrating outstanding commitment to leadership / management training for our scientific and technical staff. The award was received by Laura Gillies, Learning & Development Advisor, at Hinxton Hall, on the Wellcome Genome Campus. 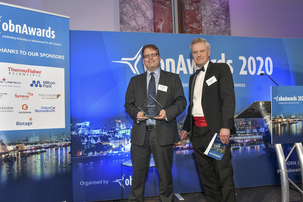 Owlstone Medical won the Best Emerging Medtech Company award at the 2020 OBN Awards. The award was received by Chris Claxton, VP of Investor Relations, at the Royal Lancaster Hotel in London – one of the first in-person events for the life sciences in 2021. 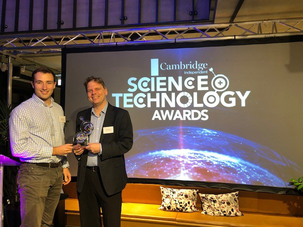 Owlstone Medical won the Life Science Company of the Year at the Cambridge Independent Science and Technology Awards.

The Owlstone Medical team are transforming from an exciting start-up to an established world leader in Breath Biopsy. Evidence of this growth is indicated in the accelerating demand for Breath Biopsy technology integration within clinical trials and research as well as the recent partnership with Renji Hospital in Shanghai. 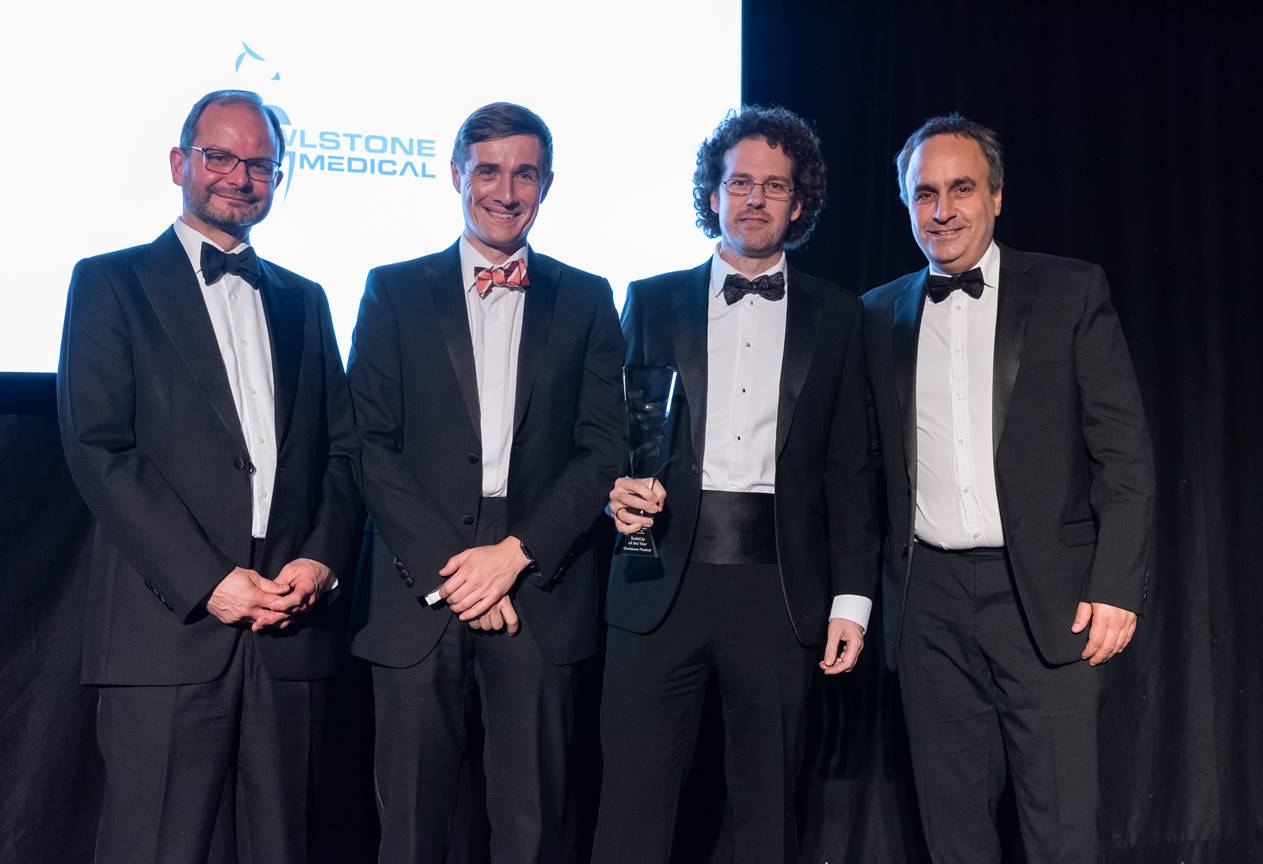 Owlstone Medical wins Medtech Company of the Year with its Breath Biopsy platform, aiming to save lives and healthcare costs by enabling early diagnosis of cancer and other conditions, and providing dynamic information on a patient’s disease activity. 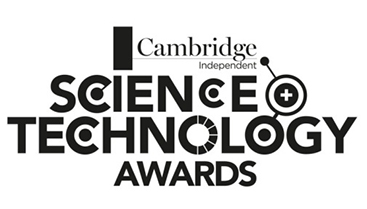 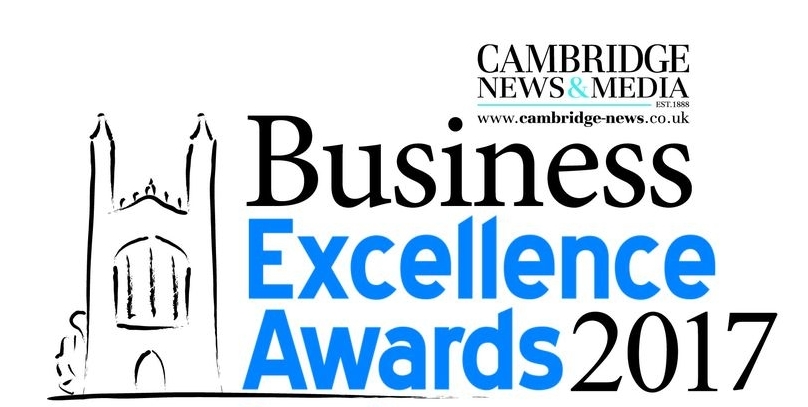 ReCIVA breath sampling and analysis technology has been named Invention of the Year in the 2017 Top 50 in Digital Health Awards.

The Distinguished Award is worth $120k and will help in our efforts to produce a fast, accurate and portable system capable of diagnosing diseases via chemical markers in breath and bodily fluids. 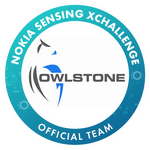 With Dr. Alex Shvartsburg and Dr. Keqi Tang, Owlstone won this award for the potential of the technology to "dramatically improve the ability to detect and identify very small amounts of chemicals, such as those that are telltale signs of hidden explosives or disease-revealing proteins in blood."

The award recognises that bright ideas can genuinely be translated into commercial success and is targeted at businesses founded by Cambridge University alumni that have achieved commercial success at least three years out of the academic environment.

This award aims to identify the most exciting companies of the future in IT and Biosciences. Owlstone's on-chip chemical detection and sensing systems were selected for the IT prize. 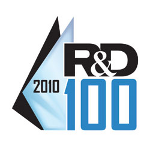 For the successful development of innovative ideas in engineering. The award seeks to demonstrate the importance of engineering and the role of engineers and scientists in contributing to national prosperity and international prestige.

Recognition for the company's potential from local press and business leaders.

The company's first award, and the one that got the ball rolling... second prize and £5k was enough to get Owlstone started. Since then we've attracted a lot more investment, and considerable success! 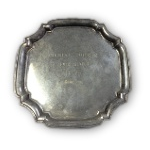 We are scientists, doctors, engineers and entrepreneurs on a mission to save lives through early detection and precision medicine